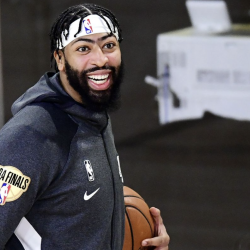 Mark Bacon—Main Event Sports DC When Anthony Davis heard the buzzer go off after Game 6 of the NBA Finals on Sunday night, he realized that he had won a championship, the first title of his career. He did so alongside LeBron James, one of the few players in the league who could be considered equal or superior[…] 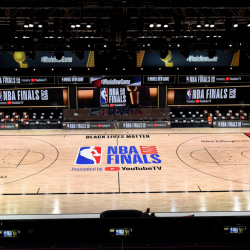 Mark Bacon—Main Event Sports DC The strange 2020 NBA season culminated in LeBron James returning the Los Angeles Lakers to basketball prominence. Obviously, the NBA faced significant challenges to finish this season. We all know the league chose to pause in March during the Covid-19 outbreak, resulting in nearly four months without basketball. The NBA and Commissioner Adam Silver decided to[…]